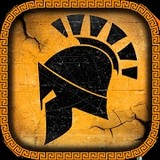 One of the best hack-and-slash games of all time now fits in your pocket!

Originally released on PC in 2006, Titan Quest is an action RPG set against a mythological backdrop. The Titans have escaped from prison and are hell-bent on destroying the Earth. The Gods alone can’t stop them — a hero is needed to lead this epic struggle. Victory or defeat will determine humanity’s fate and that of the Olympians.

You are that hero! Create your character, explore ancient civilizations like Greece, Egypt, Babylon, and China, and fight against hordes of legendary creatures! Master the arts of archery, swordsmanship or magic and upgrade your character to unlock awesome powers! Discover special items to help you complete your quest: legendary swords, devastating thunderbolts, enchanted bows, and much more!

● A huge, open world to explore

● Colossal playtime of more than 60 hours

● Dozens of unlockable achievements to discover

● No ads, no microtransactions.

● IMMORTAL THRONE – Encounter the greatest villains of Greek mythology, brave the attacks of Cerberus, and hazard the banks of the River Styx to conquer this dark new adventure.

● RAGNARÖK – In the uncharted lands of northern Europe, you’ll brave the realms of the Celts, the Northmen, and the Asgardian gods!

● ATLANTIS – Set out on a journey across the western Mediterranean, in search of the mythical kingdom of Atlantis. Including the Tartarus Arena for epic battles! 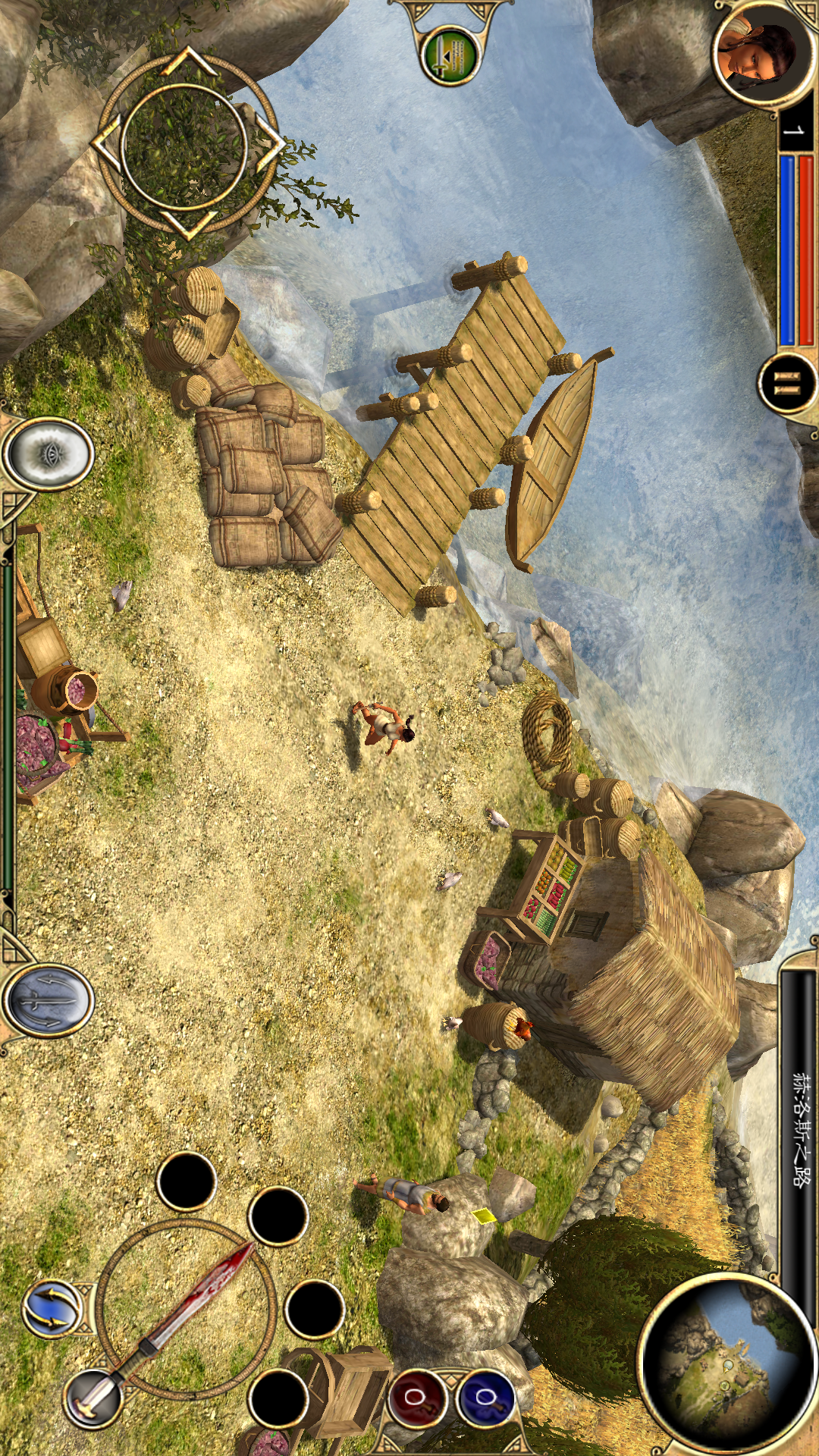 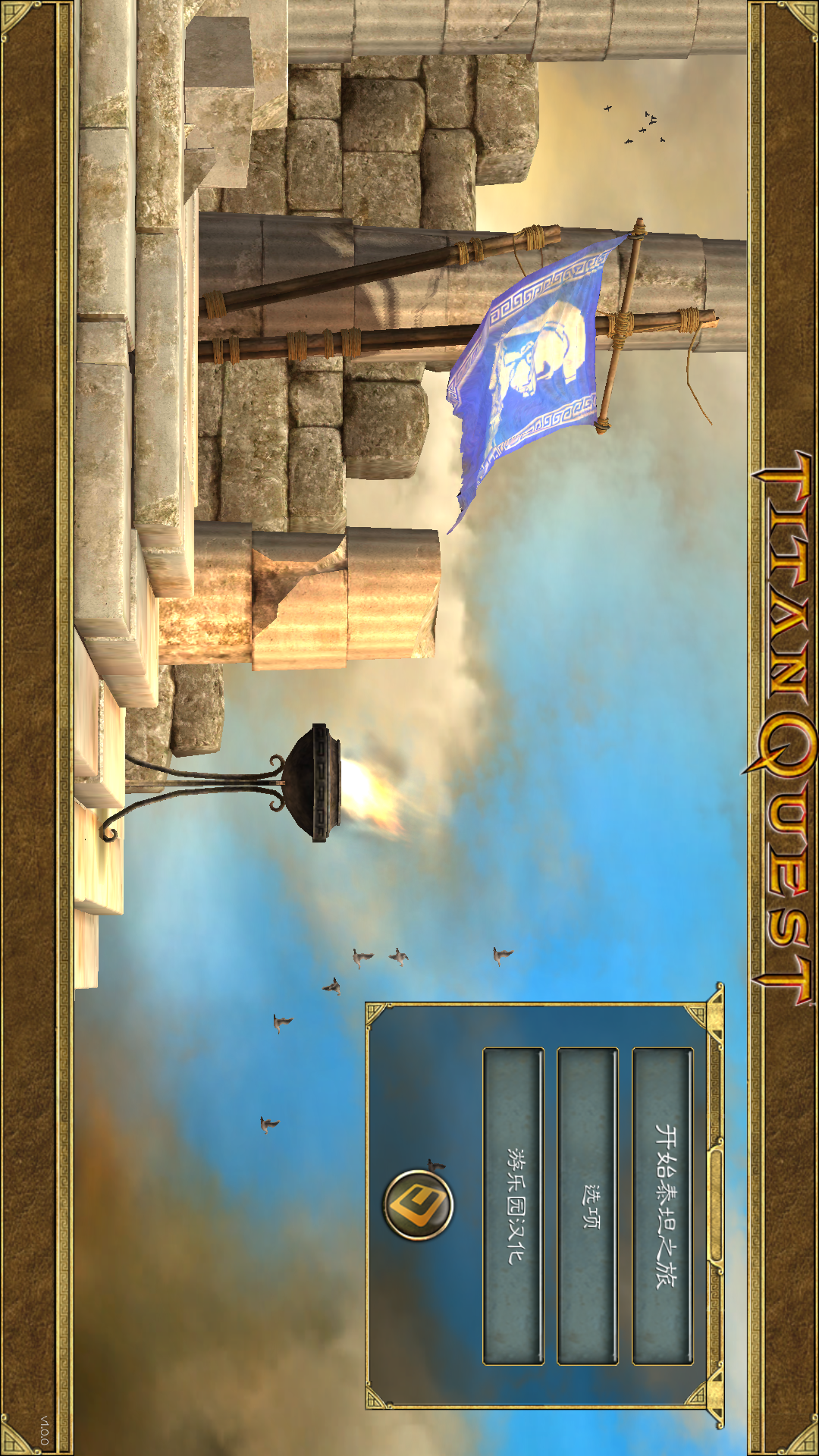 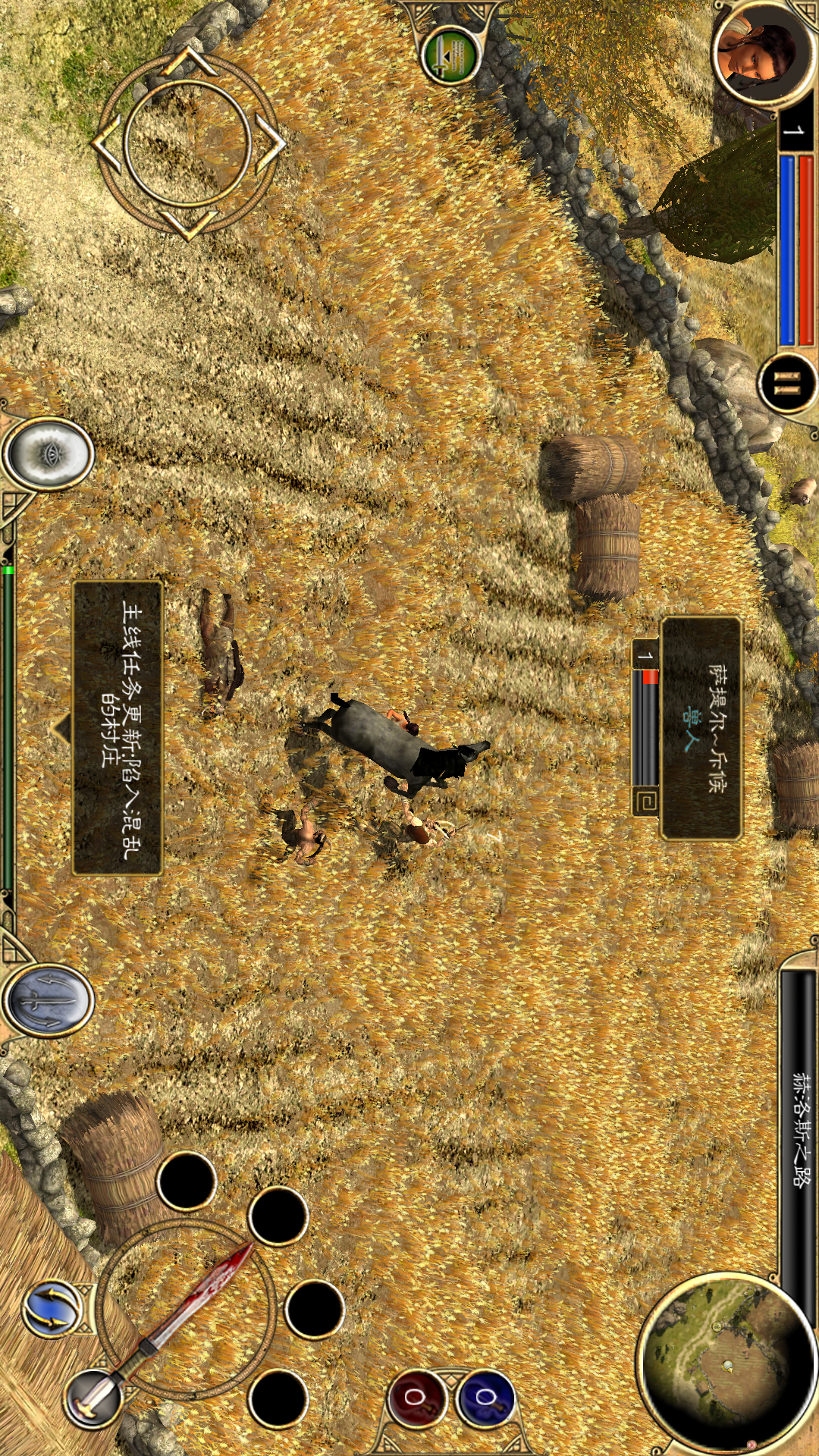 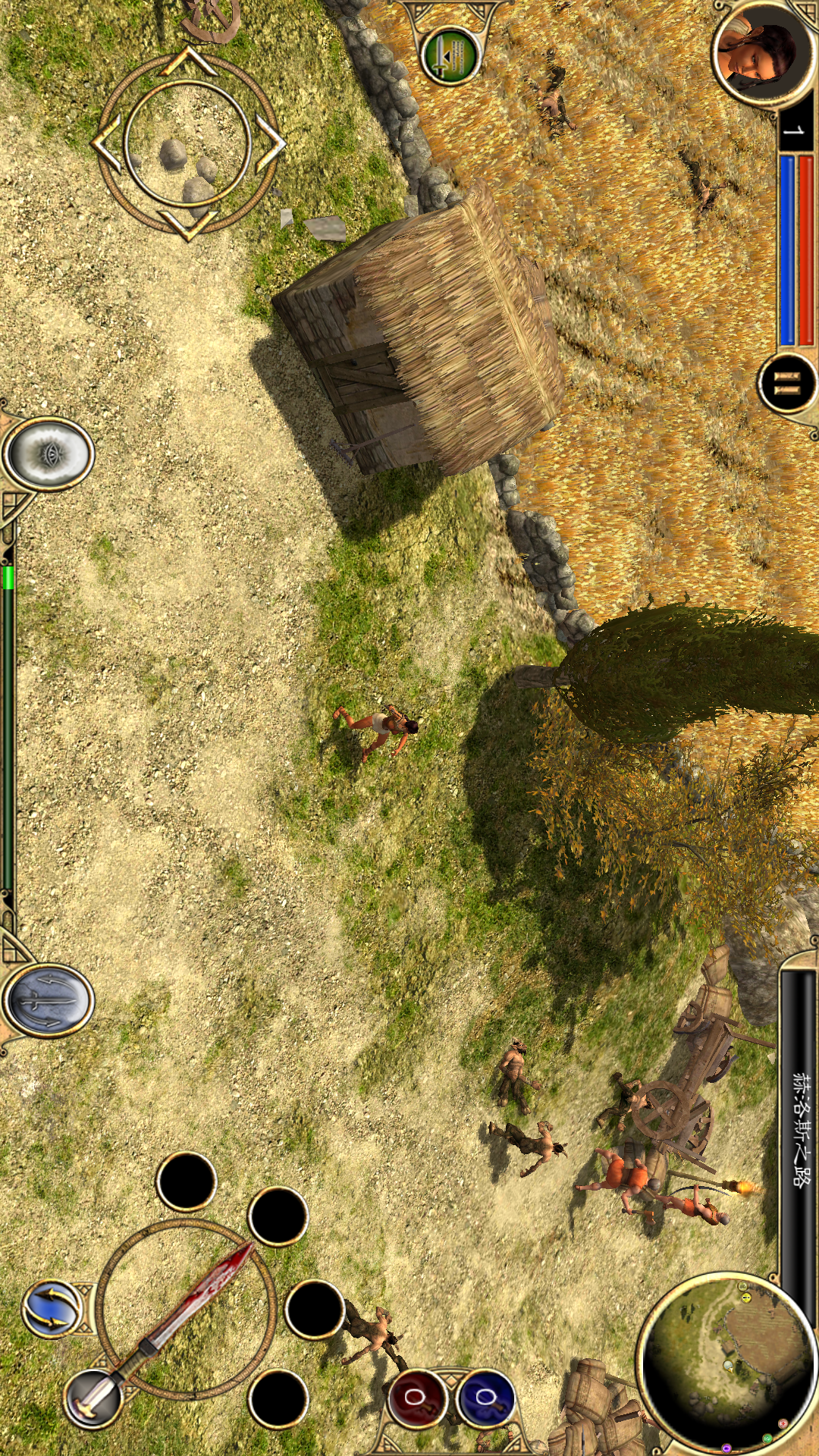 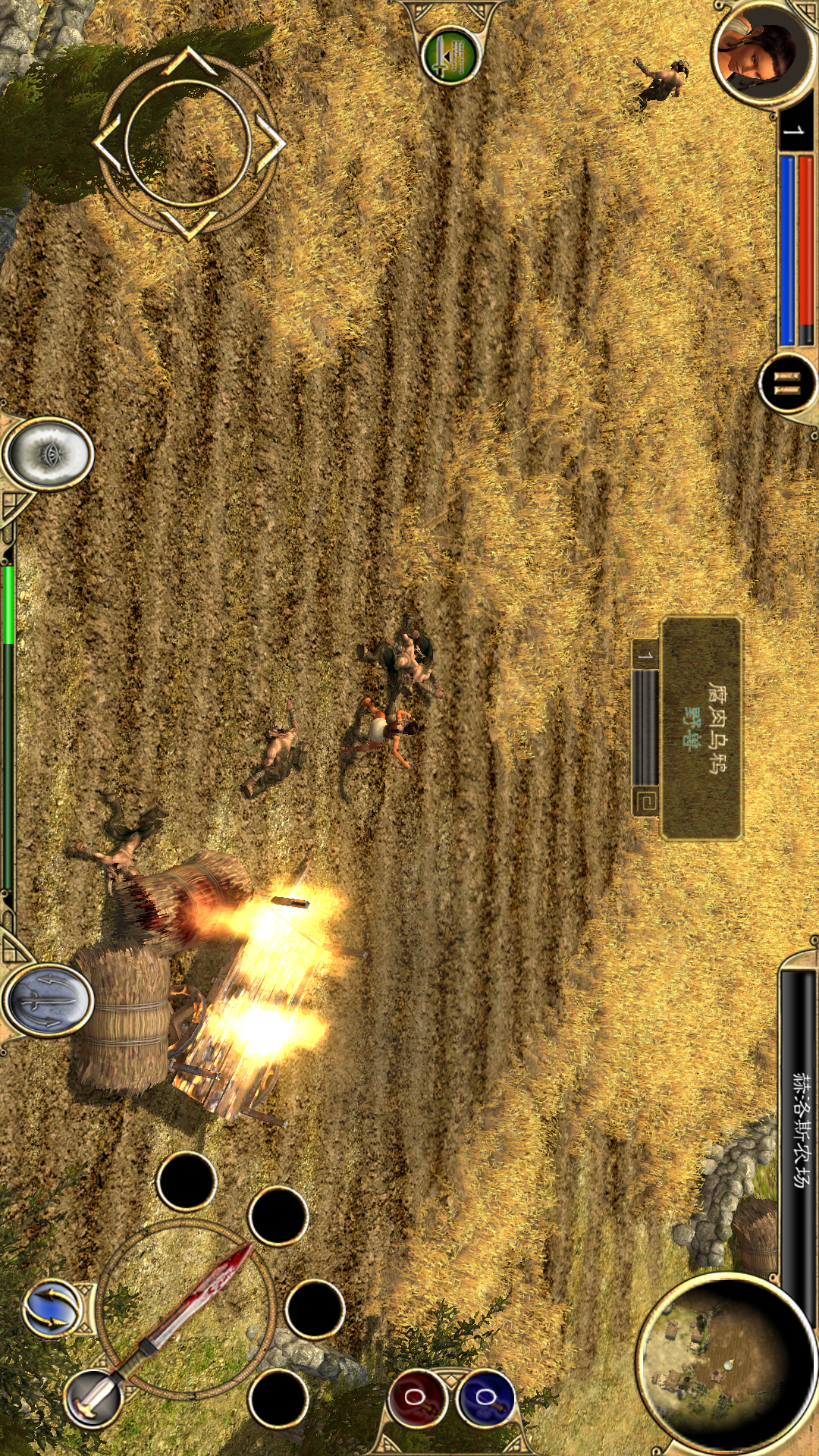 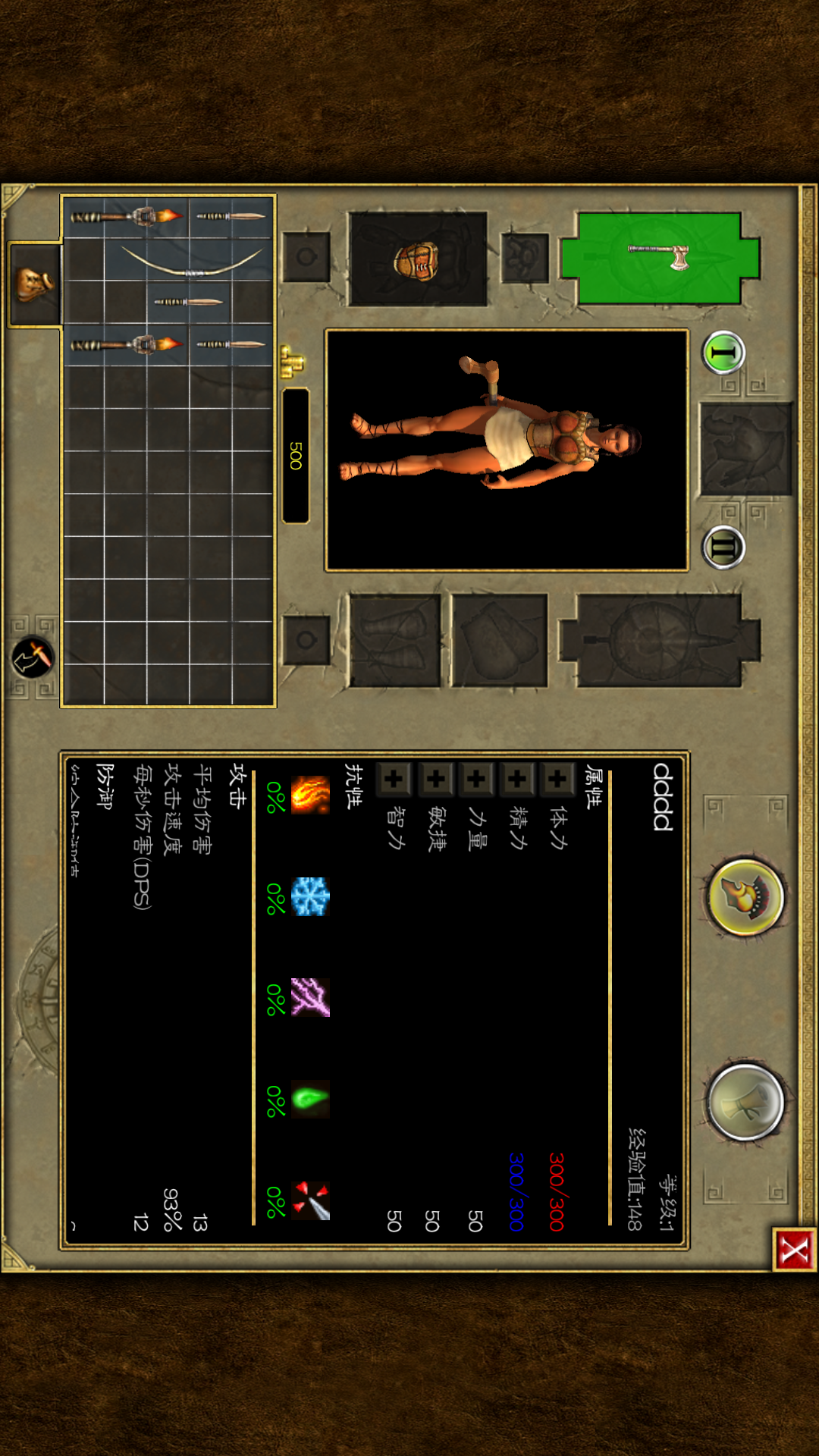