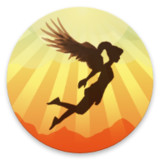 Fly with Nyx across the ruins of the ancient Greece in her dangerous search for her dearest friend Icarus. Use the powers of Zeus and the Gods from Olympus and use them wisely in order to help Nyx to complete her epic adventure.

Cast rays, command the winds, control the fire, fight the Hydra, surf the blazing sands and modify the environment.

• Beautiful visuals bring the ruins of the ancient Greek world back to life in style.

• Get engrossed in the world of Greek mythology and uncover the story behind Nyx.

• Use the powers of Zeus to cast rays to move huge objects and solve tricky puzzles.

• Avoid a myriad of obstacles from scorching sands to bottomless pits.

• Destroy Hades’ minions that get in your way; crush enemies using the powers of the Gods. 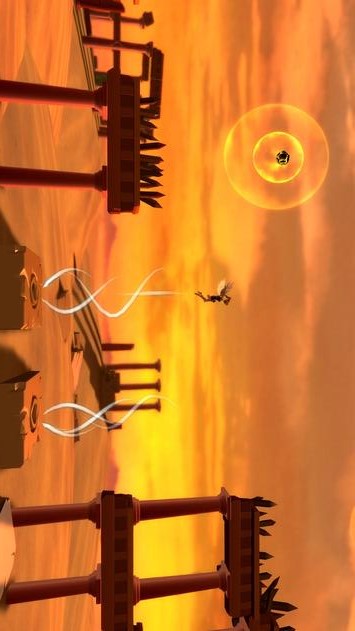 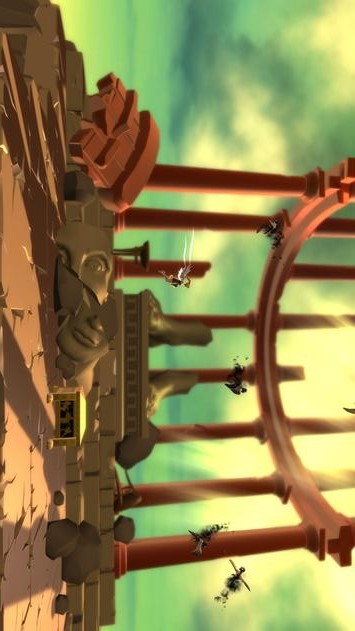 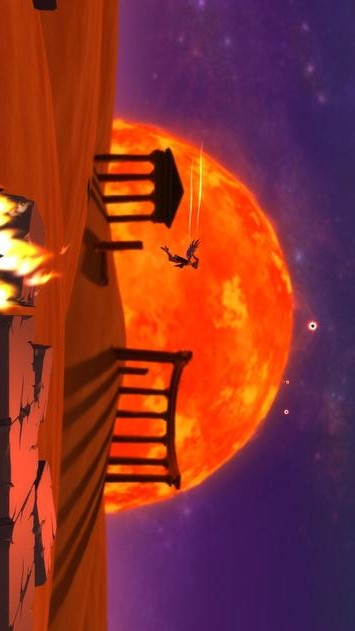 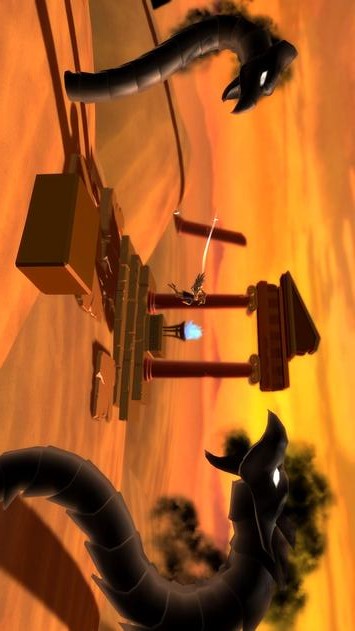 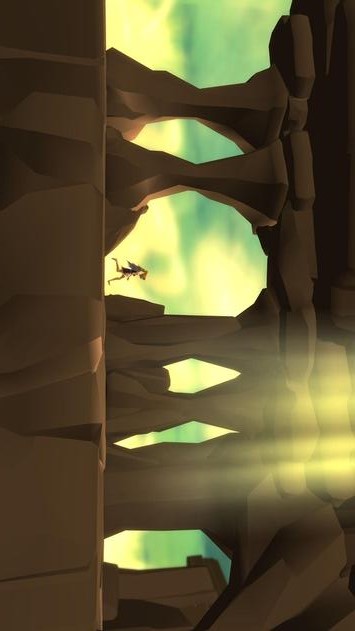