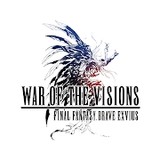 FFBE WAR OF THE VISIONS

In the latest work of the FINAL FANTASY BRAVE EXVIUS series, experience a battle that has remained unknown in the world of FFBE…until now.

Characters from past FINAL FANTASY titles will be included!

The War of the Visions begins!

Experience the stories of each kingdom and its warriors on the continent of Ardra by exploring Story Quests, World Quests, Event Quests, and more.

Cooperate with other players to progress in Multiplayer Quests, or compete online via Duel.

The pinnacle of tactical battles, presented in 3D terrains with various elevations. Aim for victory by employing unique strategies for each battle.

Familiar Espers of the FINAL FANTASY series will appear in CG animations, supporting players with their incredible power.

Acquire new jobs by raising units with the Job System. In addition, each unit has an Element that can be utilized against enemies to deal increased damage. Make good use of the Job System and Elements to gain the advantage in battle.

In addition to Story Quests where you can enjoy the main tale of War of the Visions, you can enjoy more than 200 unique quests within World Quests and Event Quests, where various materials can be acquired.

Story Quests are fully voiced in Japanese and English. Choose your preferred language and enjoy the tale of War of the Visions.

Familiar to the FFBE series, the BGM of War of the Visions is composed by Elements Garden (Noriyasu Agematsu).

The world of War of the Visions is adorned with stately timbre performed by a full orchestra.

Leonis, a small kingdom surrounded by powerful nations, has remained unconquered with the help of a curious ring bestowed upon it king by the \”Winged One.\”

With visions—the hopes and dreams of

legendary warriors given life—on their side,

Leonis could hold its own against the might of other kingdoms.

But as the ever-repeating cruelty of fate would have it,

even the bonds of love and friendship cannot remain unscathed.

The twin princes of Leonis,

Mont and Sterne, are no exception.

Their feud signals the beginning of the end of the longstanding War of the Visions.

In this war-torn land of rivaling nations,

who will be left smiling

in the dazzling light of the Crystal?

＜In addition to Ayaka and Aileen from FFBE, Global-original characters will also participate in WAR OF THE VISIONS FINAL FANTASY BRAVE EXVIUS!＞

And so begins the tale of the War of the Visions. 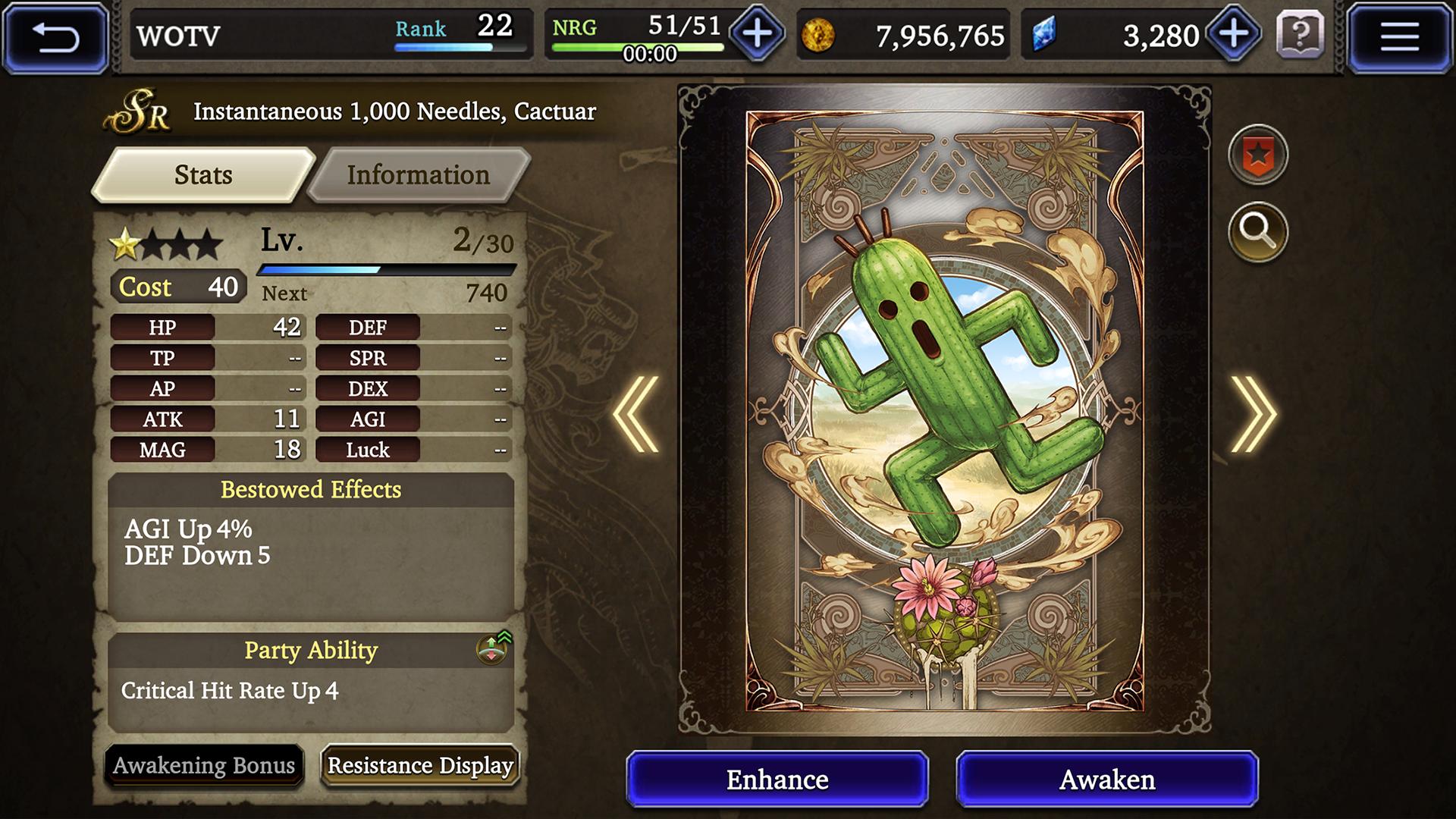 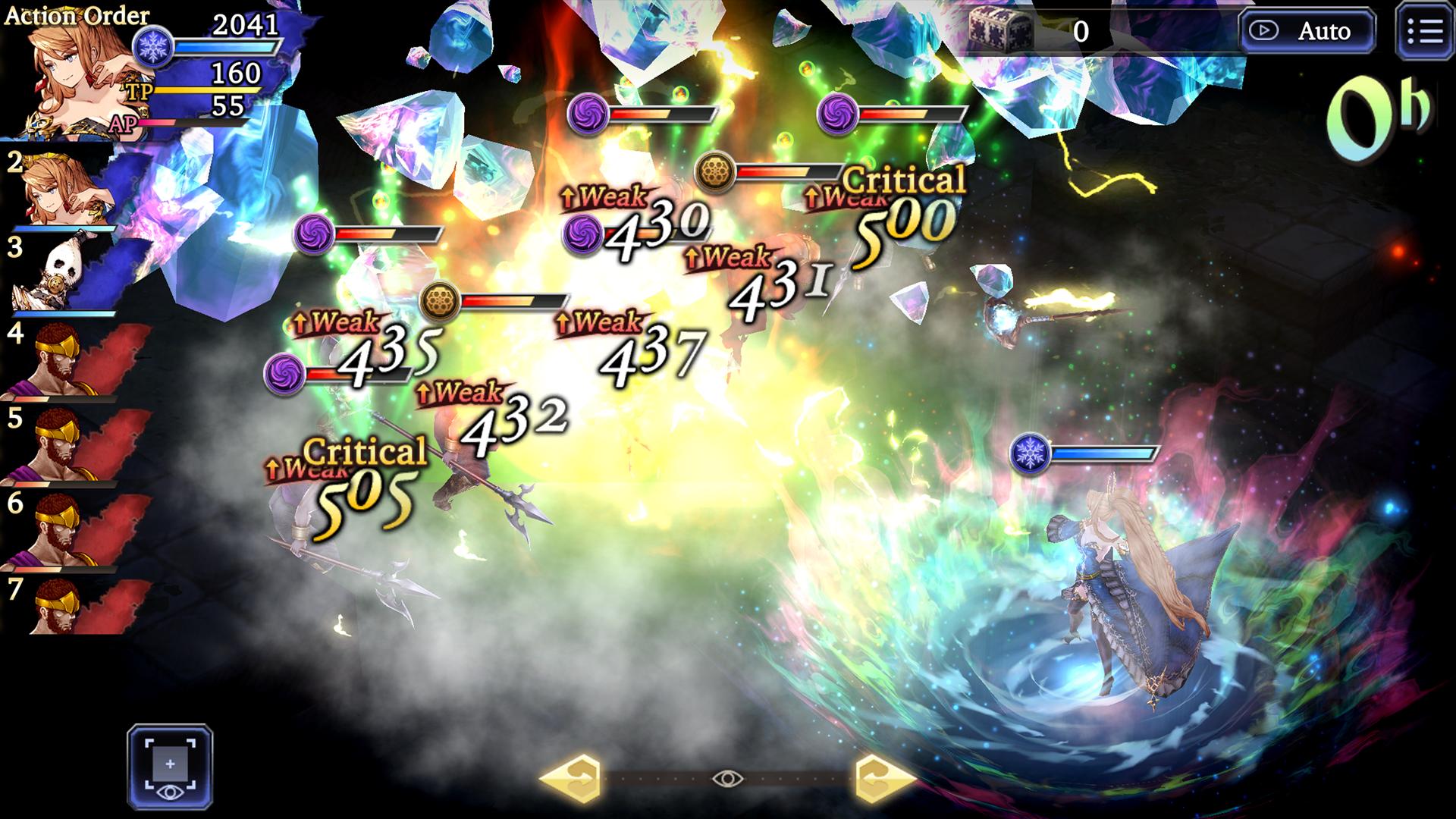 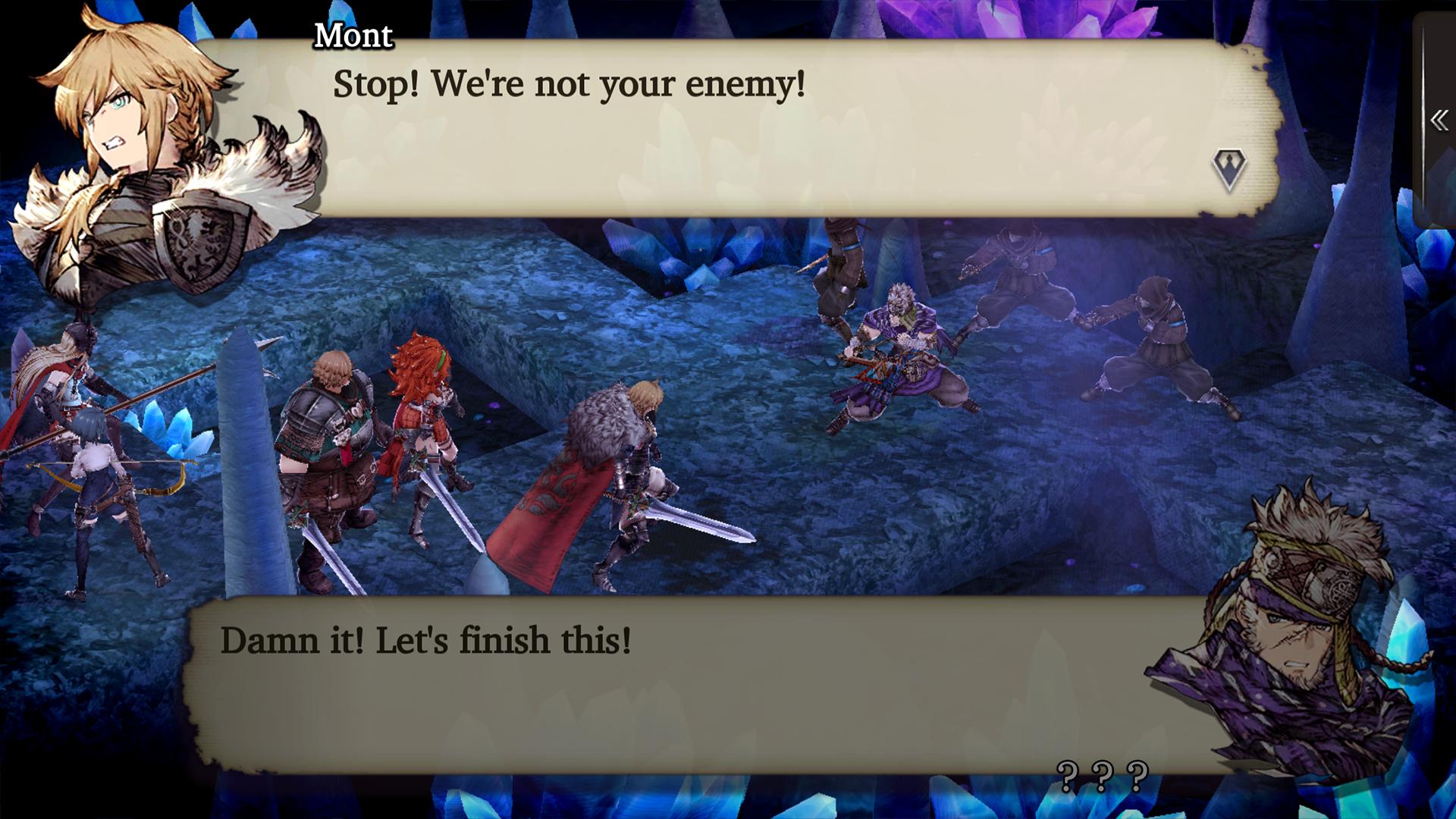 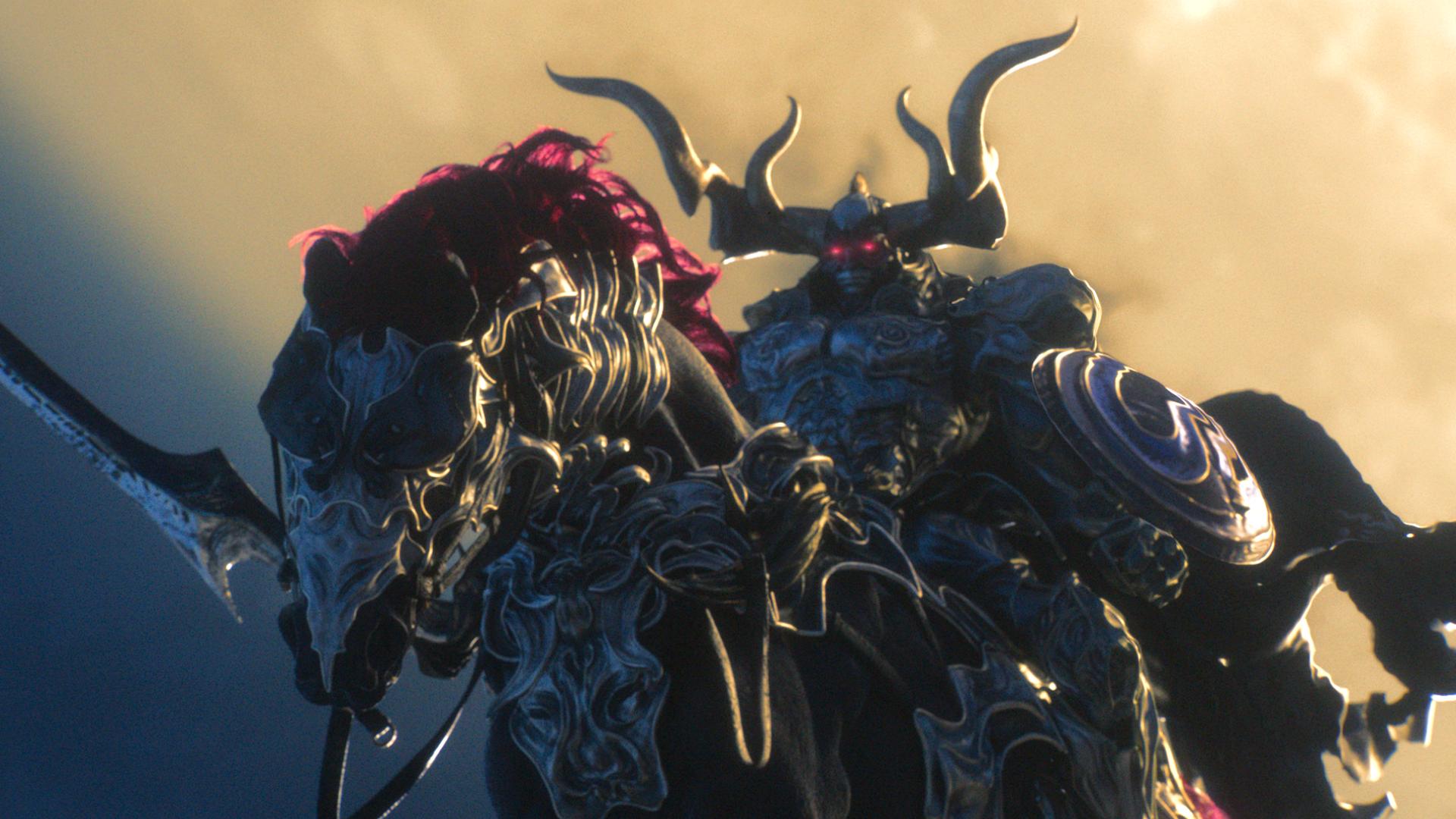 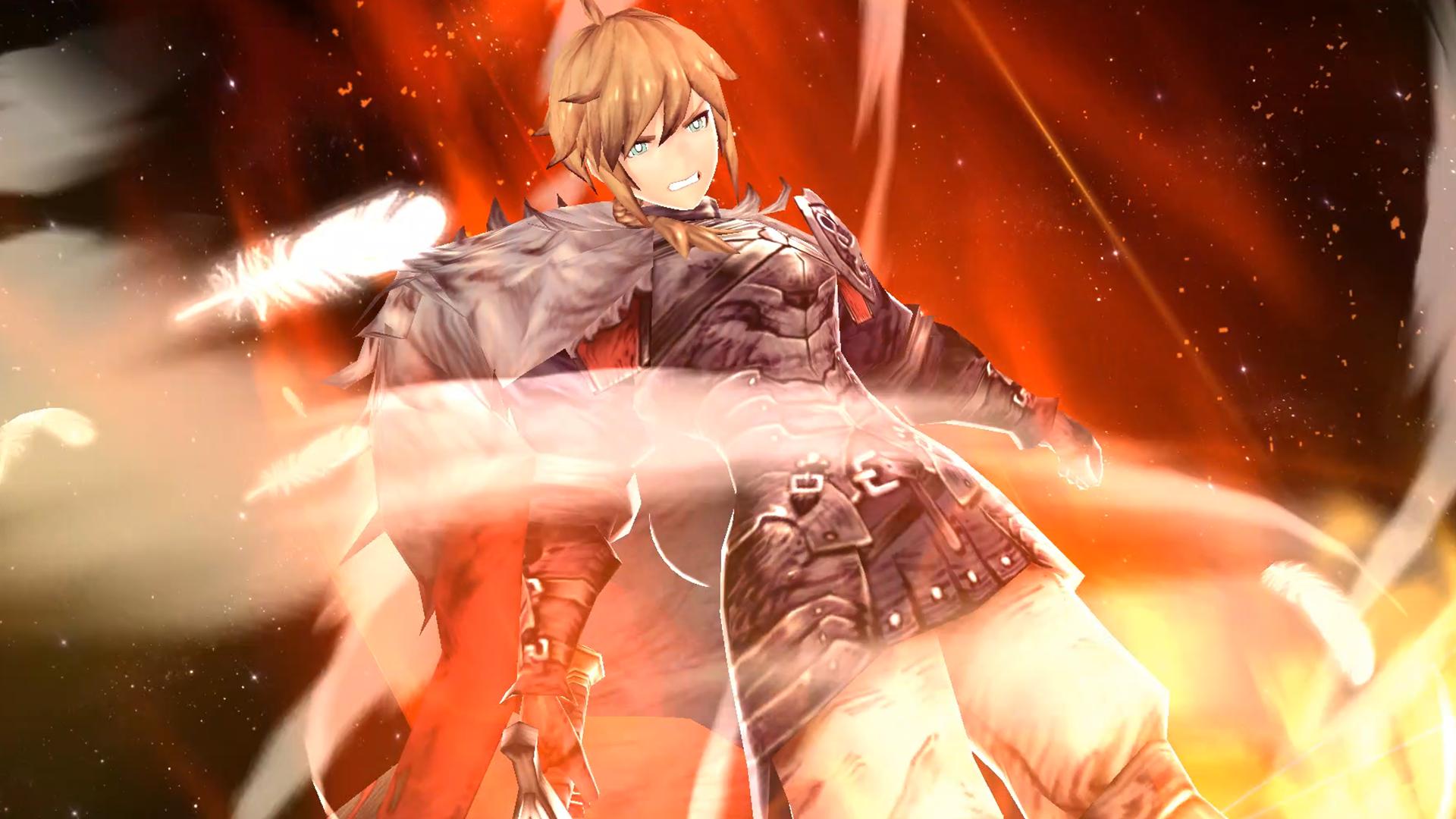 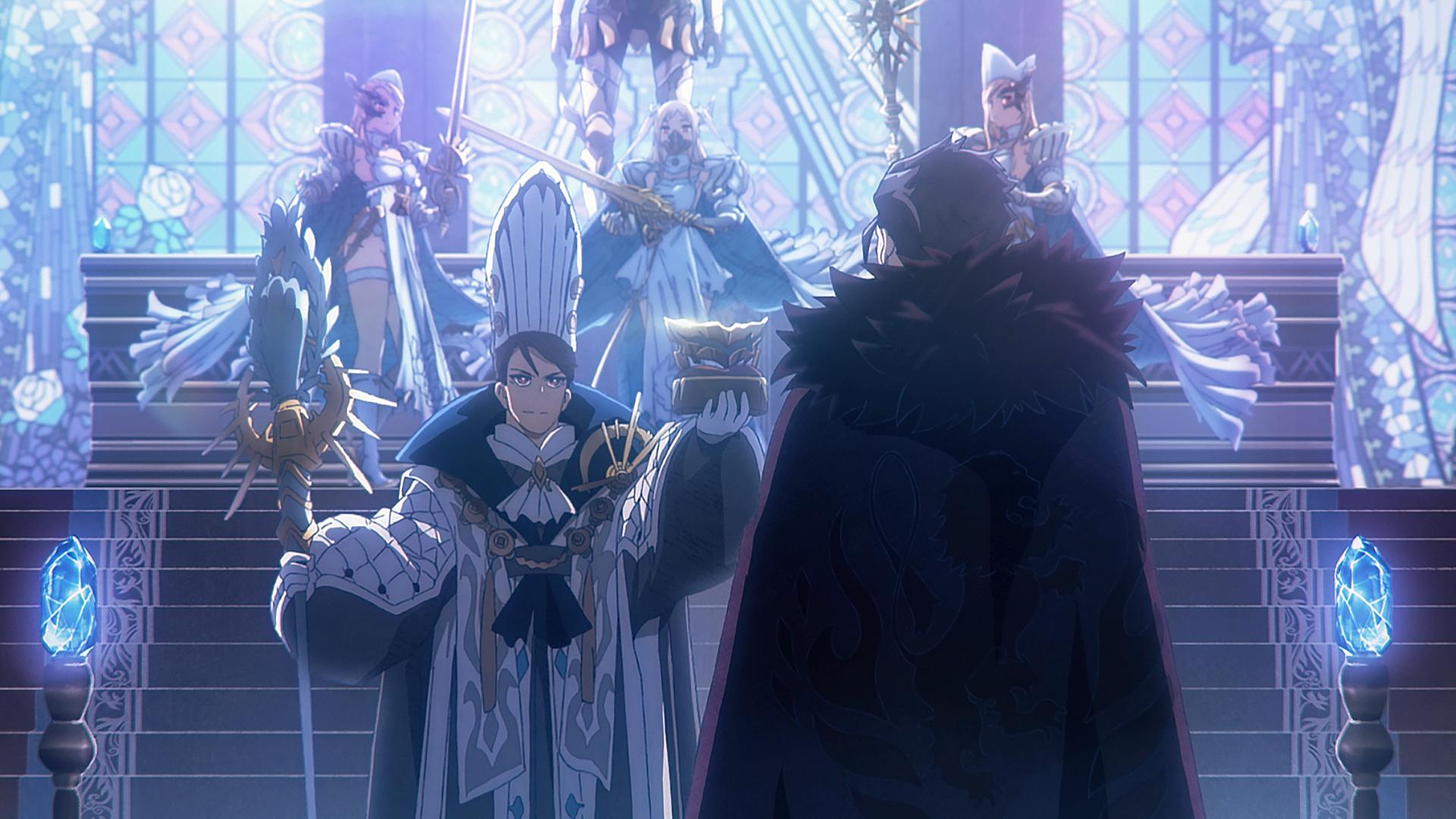