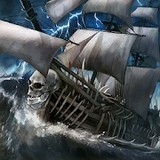 Take the helm of your own ship and conquer the Caribbean!

The Pirate: Plague of the Dead is a sandbox game, letting you see what it’s like to be the fiercest pirate captain to ever hoist the Jolly Roger! Assume the role of legendary pirate captain John Rackham, and use arcane voodoo magic to raise the Flying Gang from the dead. Together, the members of this historical band of pirates will face the terrifying Inquisitor.
Each of the resurrected captains has unique skills, which improve your ship’s statistics, ensure more gold, give advantage in battle or even let you summon the mighty Kraken!
Featuring an open world without loading screens, dynamic day and night cycle and weather system, it offers each mobile gamer an unforgettable experience.
Plague of the Dead is a new installment of The Pirate series, following the hit game Caribbean Hunt, which met with a great reception and gained a steady following.

– Complete the exciting campaign, which lets you unlock unique ships and historical captains from the Golden Age of Piracy.
– Travel the fully open world allowing exploration of both charted and uncharted waters full of enemies, treasure islands, smuggler outposts, towns and more, without a loading screen.
– Explore the Caribbean Sea, conquer cities, trade, and seek treasure and hidden locations.
– Loot, trade and build. The game features an economy system allowing you to gain gold and upgrade your ships.
– Expand your fleet and become a force to be reckoned with in fierce sea battles.
– Enjoy the visually striking graphics, realistic physics, dynamic day and night cycle and weather system. 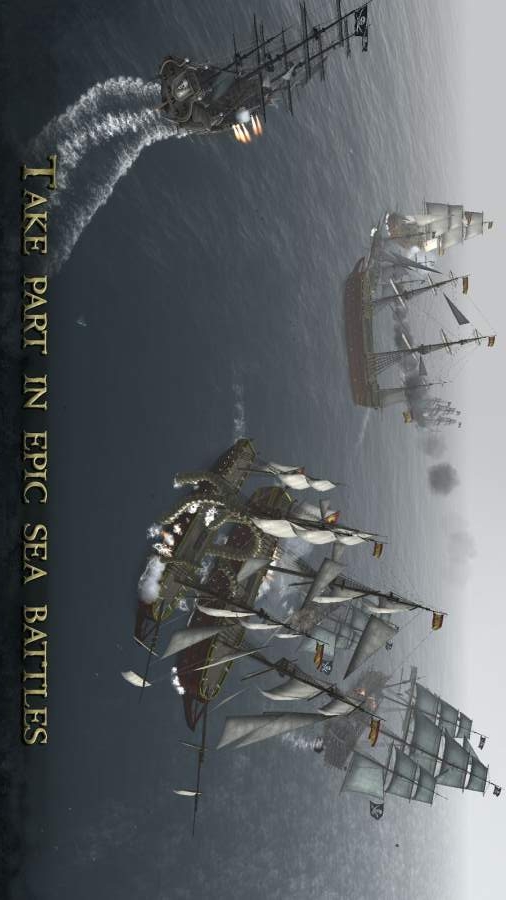 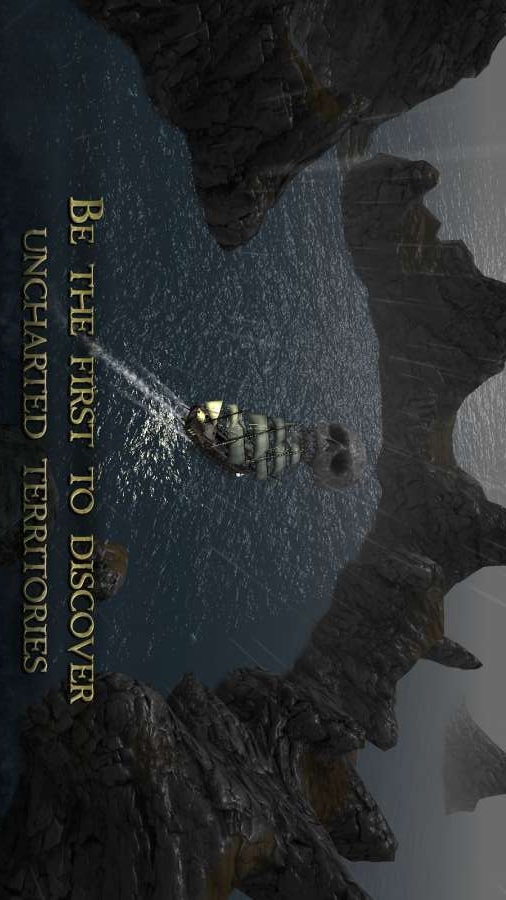