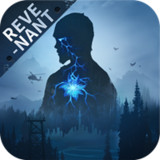 The Revenant officially launched! Alive or Not — the New Way of Survival
Whether it be movie, novel, animation or game, a Zombie production leaves ample room for imagination. Now in LifeAfter, you can be part of the surviving Human race to fight off Zombies, or — as a newly available option — you can become Revenant, a half-Human-half-Zombie entity.
In the doomsday world that is getting out of control, survive, together!

Experience Half-zombie Survival
The organization called \”Dawn Break\” emerged out of the doomsday. They claimed that human still has a chance after being bitten by zombie – to live as a half-man-half-zombie \”The Revenant\”, by abandoning identity, appearance, abilities of human, and change forever.
It sounds risky, but what would you choose if it’s matter of life and death?

Create the Vast Open World
From snow mountain to beach, from forest to desert, from swamp to city… The vast doomsday world is full of crises, but also has endless possibilities.
Explore and witness every corner of doomsday world with your footsteps. At the same time, you can also collect resources and work with other survivors to build infrastructure, strengthen defense and fend off the zombie invasions.

Make Friends and Survive Together
You’ll encounter other survivors during your doomsday exploration.
Maybe you’re tired of all the zombie roaring and night wind howling when you’re traveling alone. Try to open up, share food with friends, talk all night long, and piece by piece create a peaceful shelter together.

Maintain Hope and Will
When the doomsday comes, zombies are everywhere. Social order suddenly collapsed, and the familiar world became strange. Zombies covet the human settlement. The harsh climate and scant resources make it difficult to move. And there is also power struggle among the survivor forces……
Danger is everywhere. Please keep calm and live on by all means! 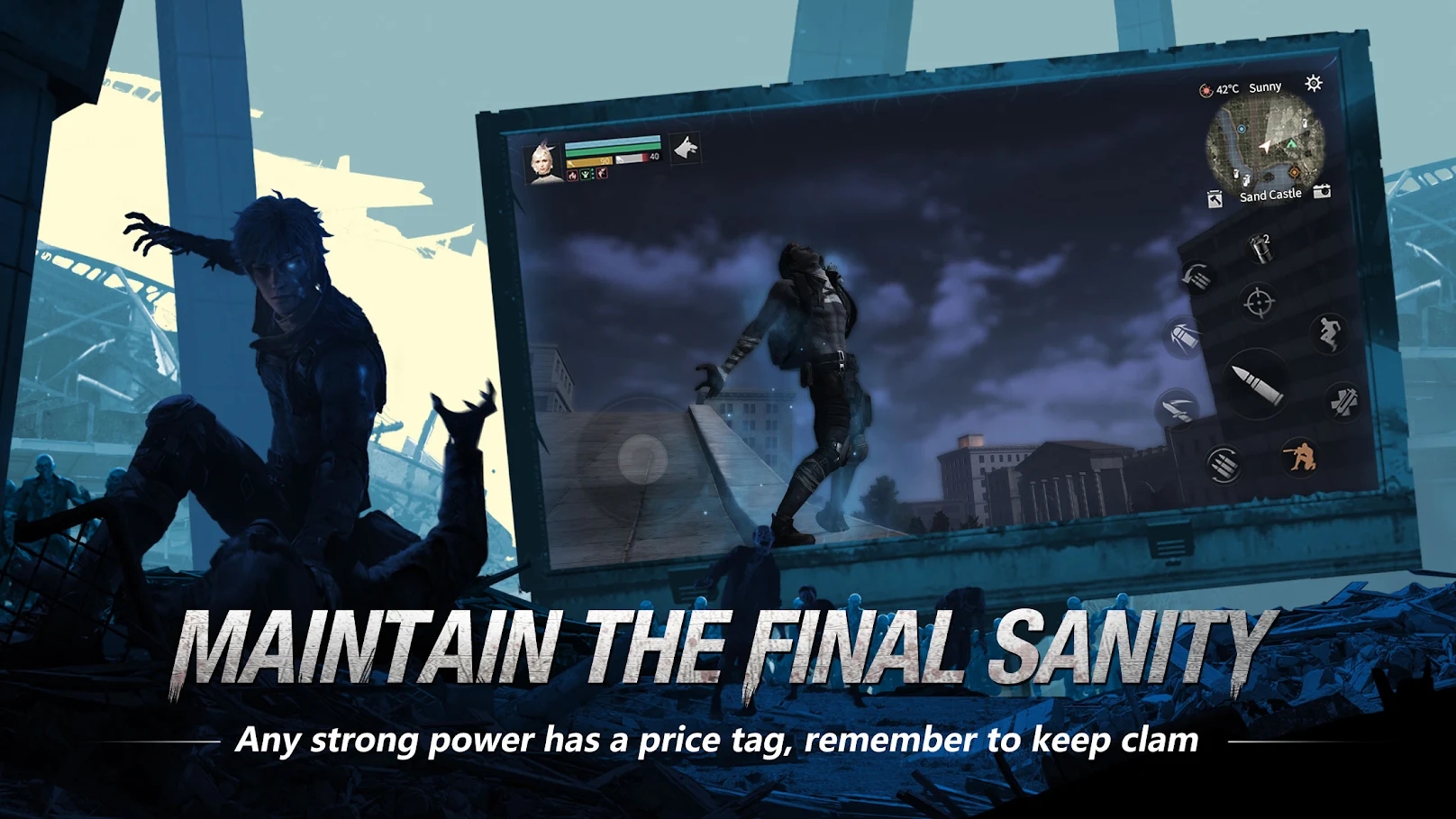 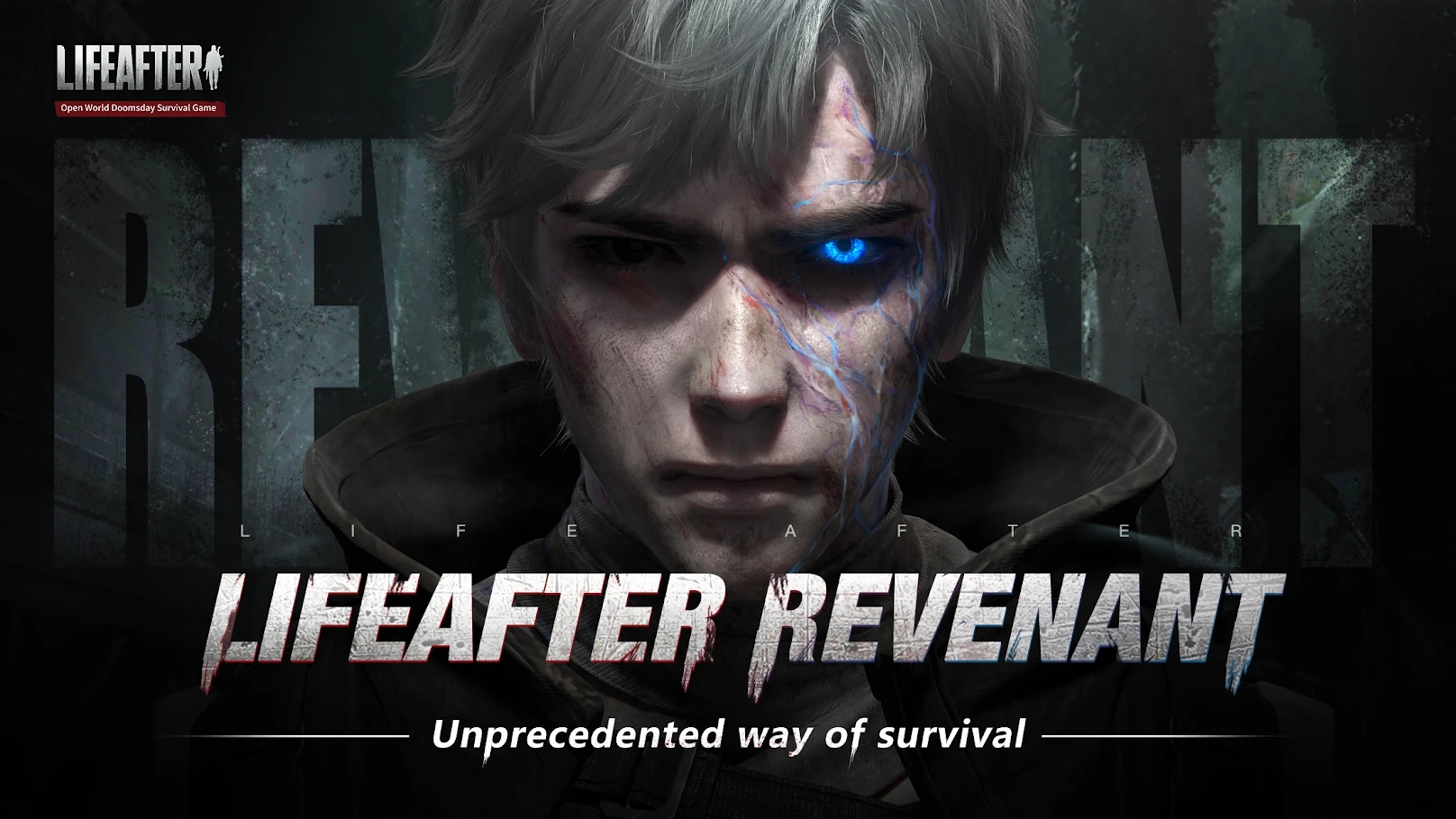 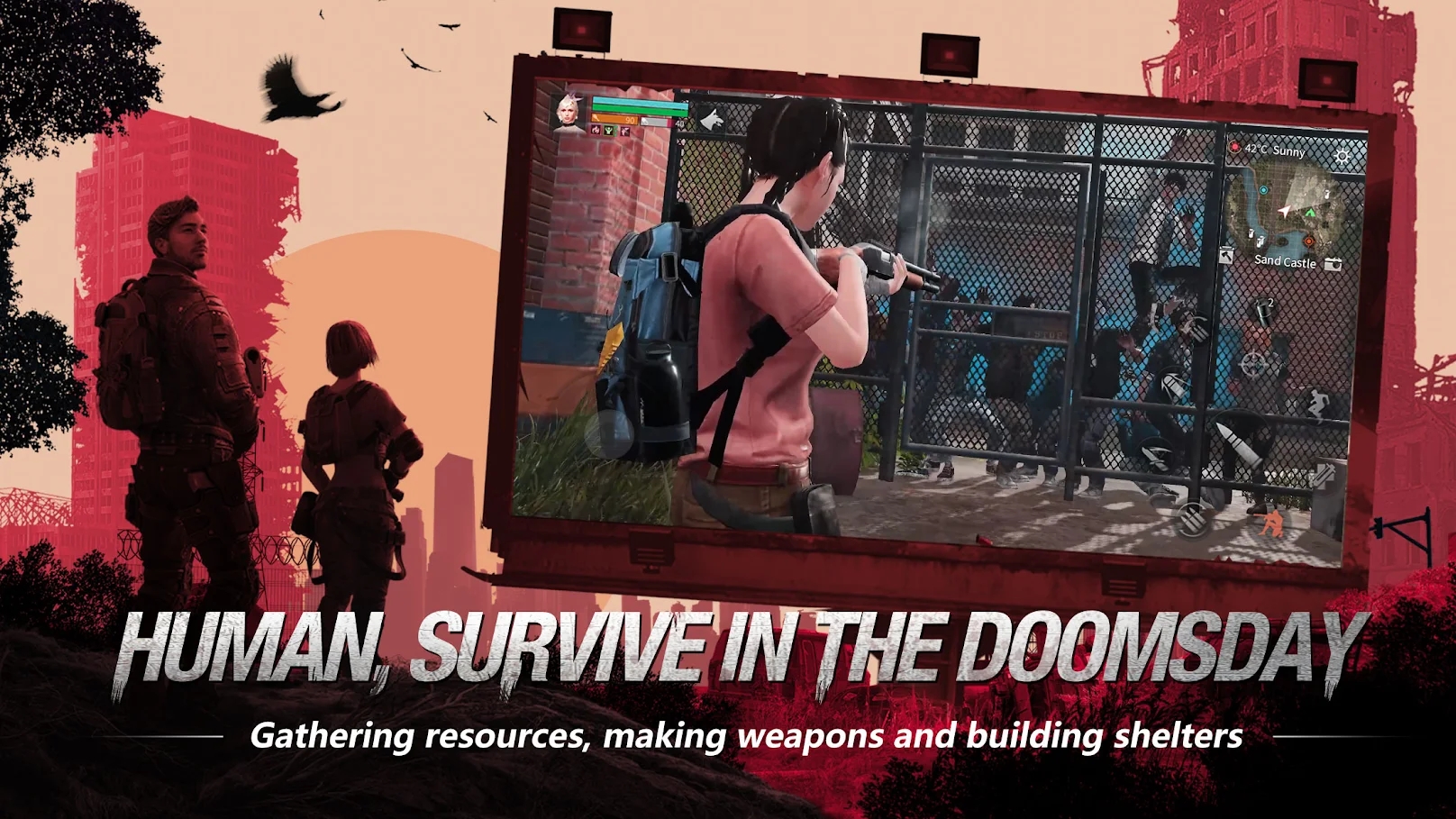 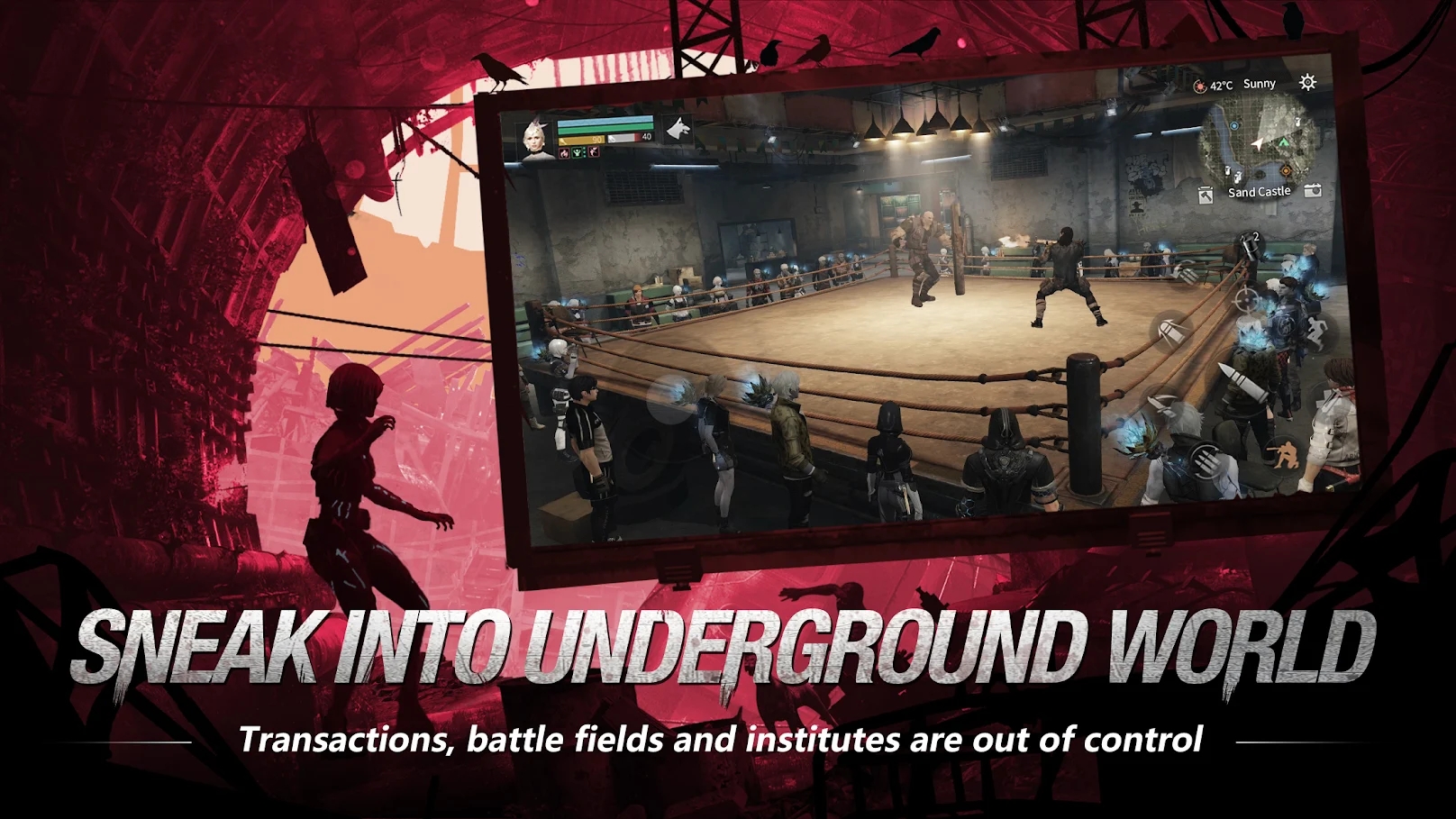 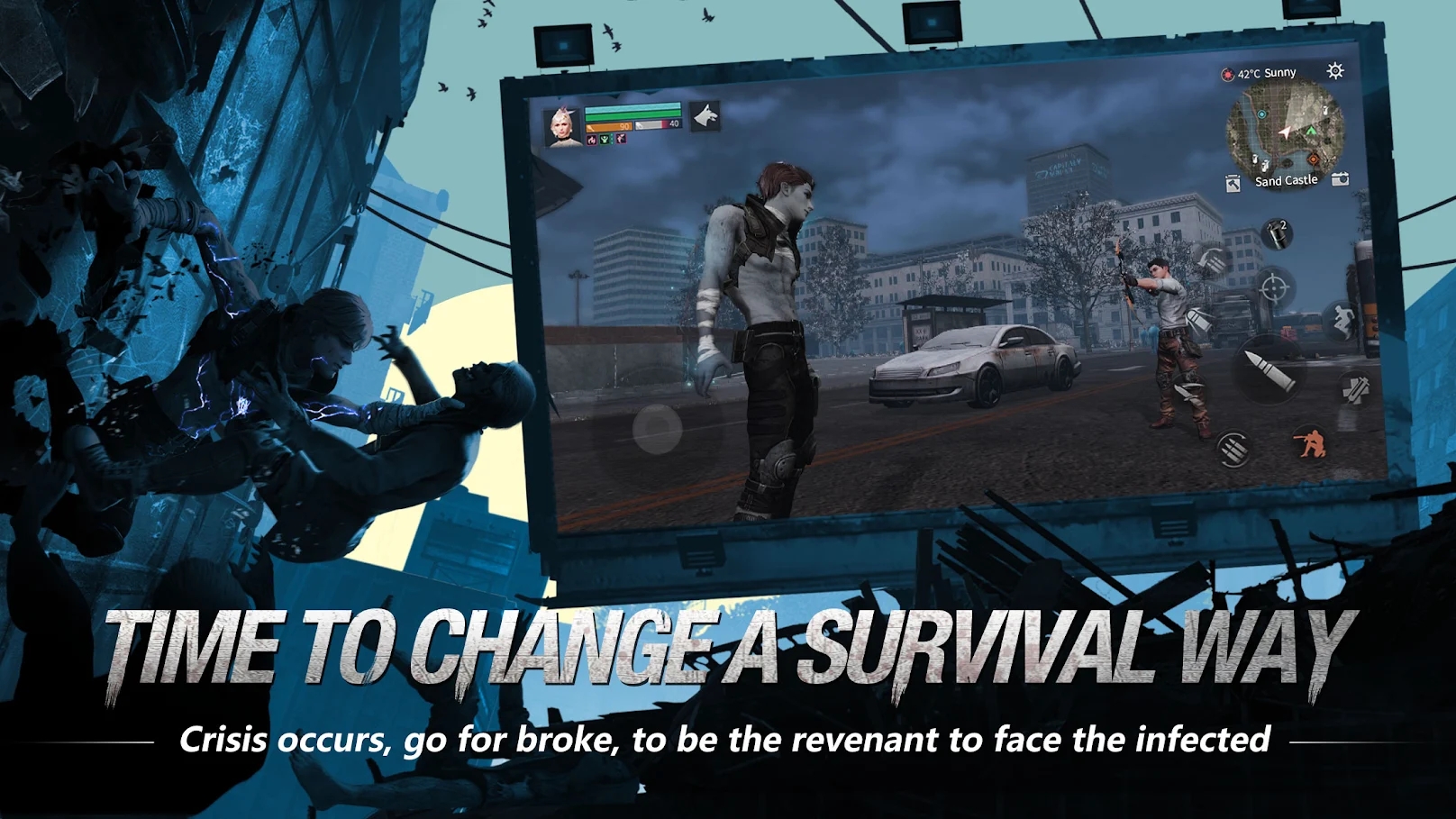