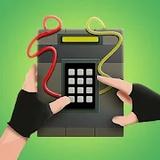 The countdown is on – can you Defuse the Bomb in time and win the game?

In this nail-biting game, the fate of the world is in your hands. One wrong move and BOOM! Test your agility, skill, and nerve by cutting the wires attached to the bomb. As you make that first cut – will you succeed, or will there be an explosion?

With just a few seconds to choose, this isn’t the time to play games. So, which wire will it be – red, yellow, or blue? You decide! If you think you’re brave enough.

Tick-tock, tick-tock. As the countdown begins, watch out for those buttons, wires, and that all-important timer. Don’t let that bomb explode no matter what!

Do you have the courage to make the cut in this game of skill? Find out now.

Get ready to test your nerve in this ultimate game of games – Defuse the Bomb 3D! 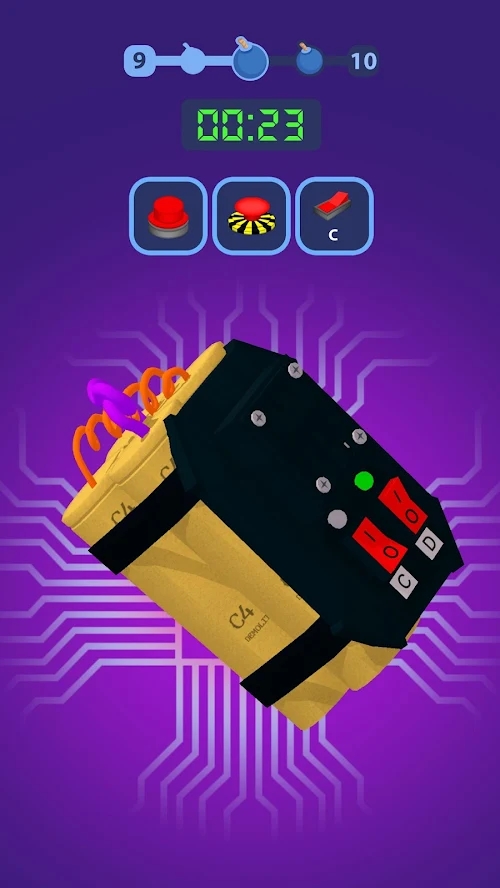 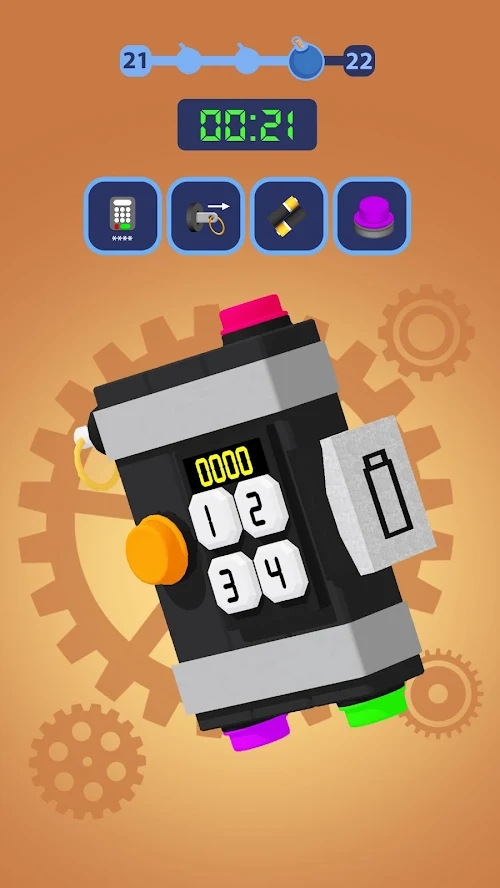 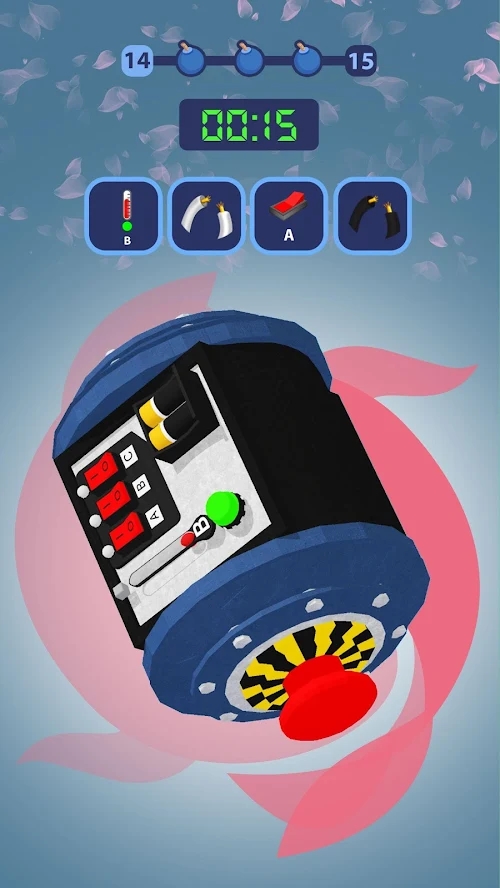 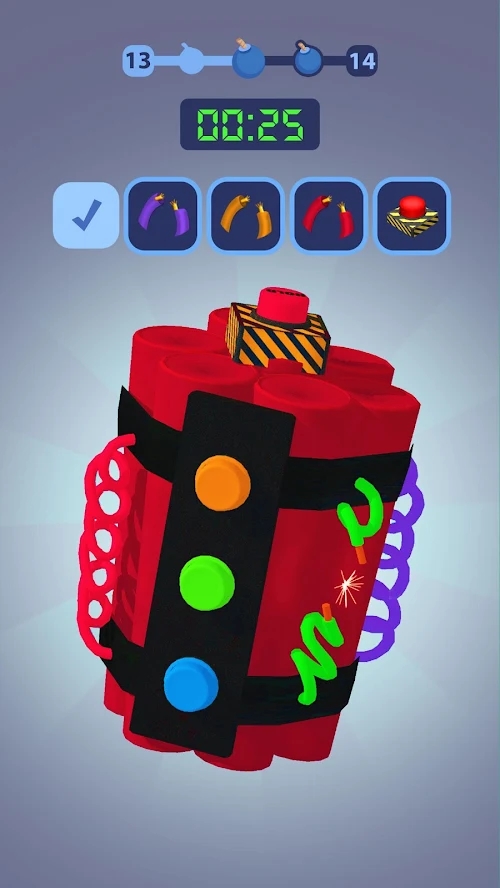 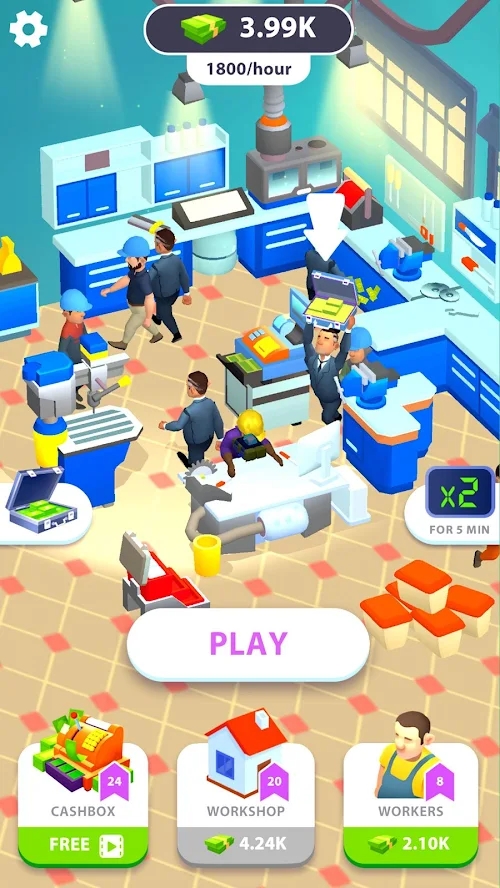